“Fionn went to Get Active Summer Camp this year and hasn’t stopped talking about it since. In particular, Sean, the coach that worked with him over the summer. So when it came to his 6th birthday party, there was only one thing to do – A Get Active party!
Fionn was so excited and told all his friends to come to his sports party where they would play his favourite games with his favourite coach, Sean. I can’t get my 3 kids to listen to me at the best of times, Sean had 20+ kids between 3-6 years old hanging on his every word.
The hall was full of smiles and energy as they played game after game. The stand out favourites appeared to be Elephant Football and of course, Dodgeball. Even the parents watching had beaming smiles as they saw the delight on the children’s faces.
We were expecting a great time anyway, but it exceeded all expectations. We can’t thank Get Active enough for making it the most talked about party of the year.
When all 3 kids come home and fall sleep an hour and a half before their normal bed time, you know they were wiped out from all the excitement.”

Please contact us directly on info@getactivesports.com to enquire about our multi-activity parties.

All parties require a £50 deposit to secure your date. Goodie bags are available at an extra cost. 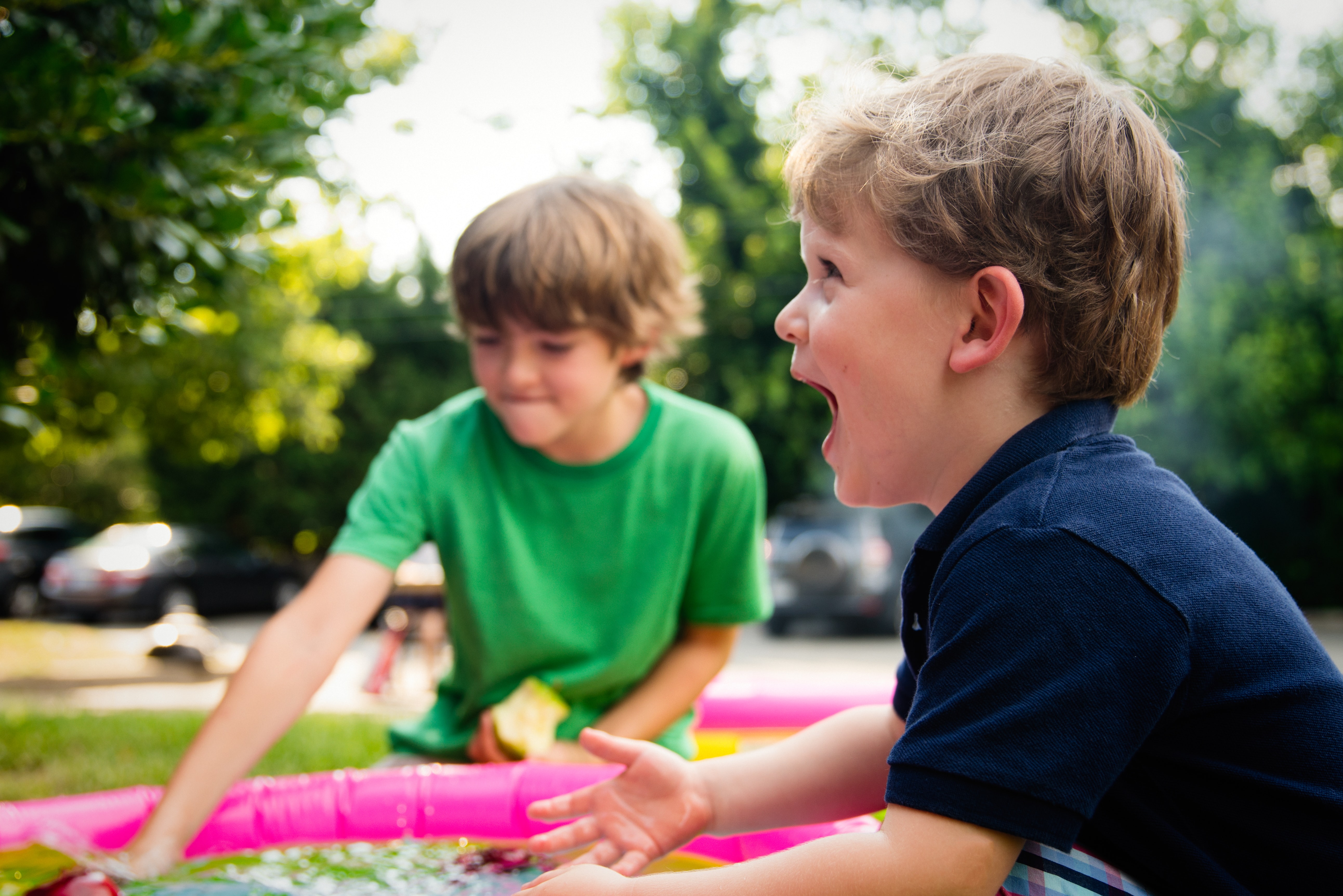 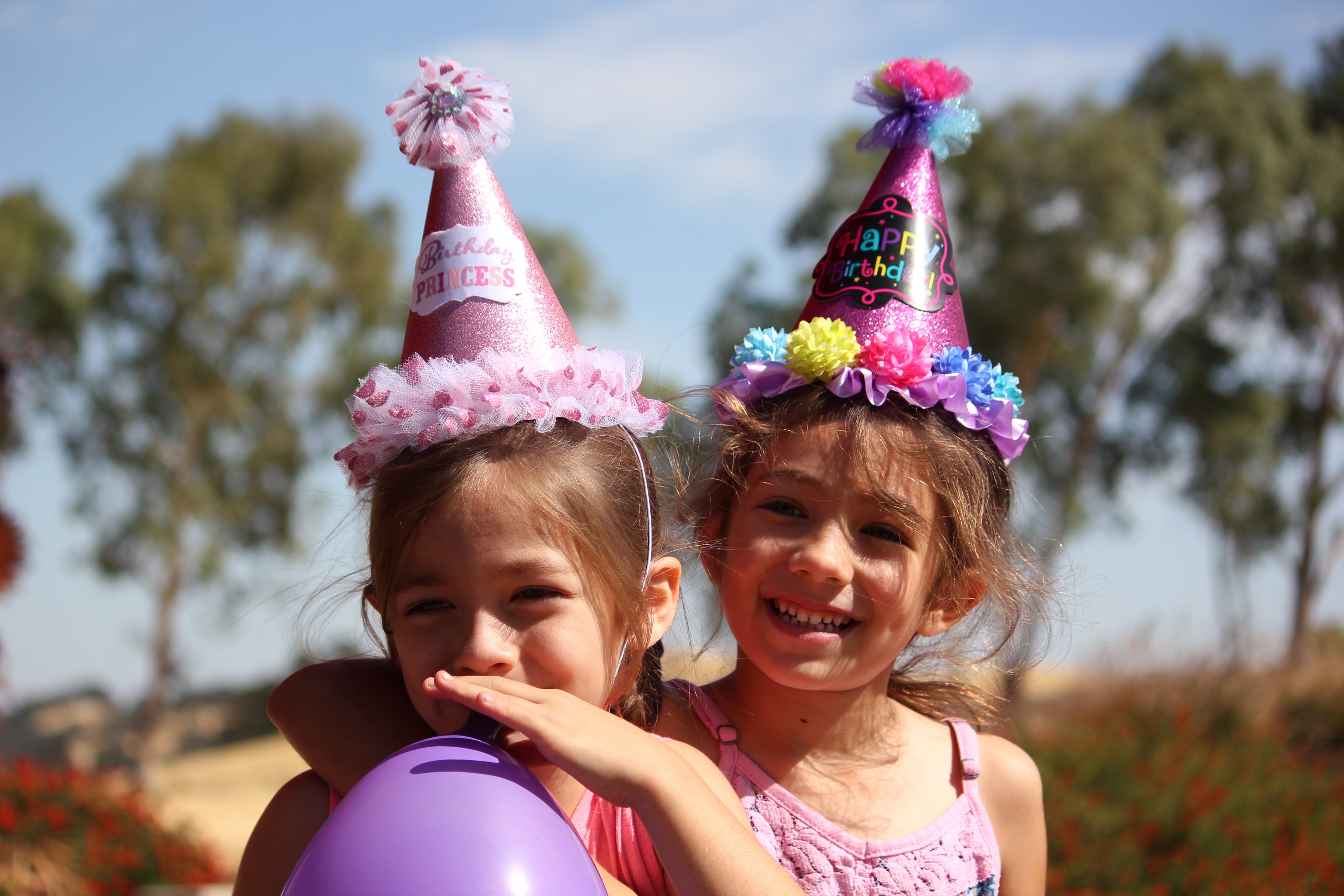 One of our qualified sports coaches will work with you to arrange, plan and oversee your special day. From team tournaments in Football, Rugby, Hockey, Basketball and many more to games in our Mini Olympics!

All packages include use of equipment, wristbands for all children and one gold trophy.

We provide camouflage netting and inflatable blockades, all of our guns fire harmless foam bullets, with players wearing protective goggles. Using teamwork  and strong leadership skills, will you be the last team standing?

All packages include use of equipment, wristbands for all children and one gold trophy. 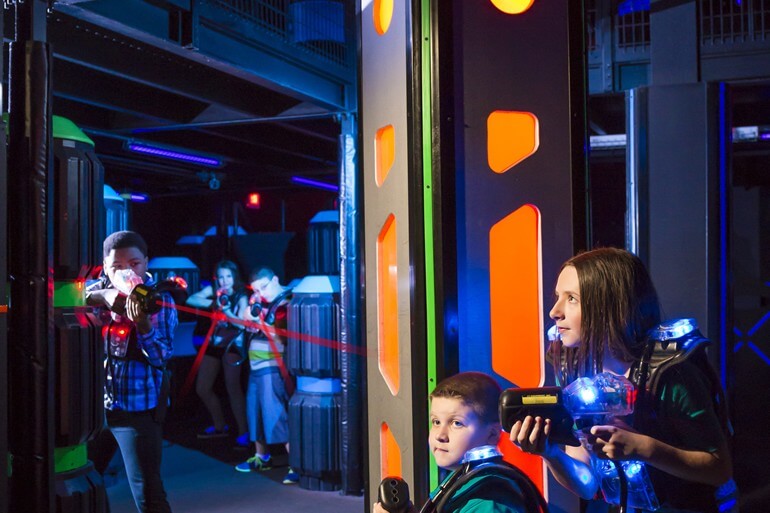 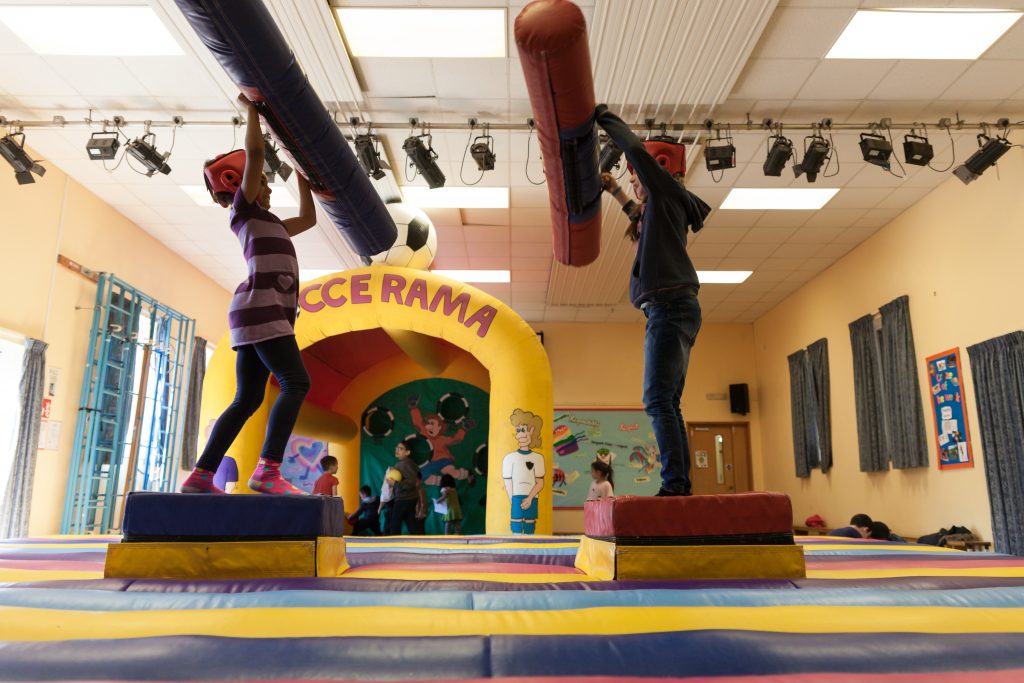 The ultimate action game for 8yr+ (Mimimum of 15)

Using teamwork, communication, strategic planning and strong leadership skills, will you be the last team standing?
Our state of the art technology will provide you with a safe, realistic experience.

Package includes equipment, wristbands for all and one gold trophy.

Our Goodie bags are offered as an optional extra – Please contact us for a quote.

Inflatable Fun for Everyone

Dare to take on the Gladiator Duel or fancy yourself as a Free Kick specialist?

These are perfect for any occasion, whether you are an adult or a child you can duel on the gladiator or show off your skills on the soccerama shoot-out.

Our inflatables can be used by anyone or we can provide a member of staff to run your event.

We can come to your chosen venue, even your own garden! Alternatively, you can use our links with local leisure centers to hire a space for an additional fee.

Free Invitations For Your Guests

When you book please ask for printable invites, we can send you these free of charge.