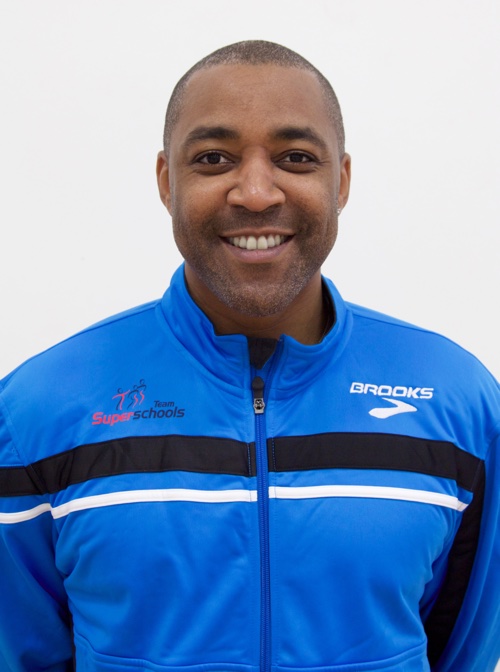 EXCITING NEWS! Darren Campbell MBE as a new Ambassador for Get Active Sports!

Darren Campbell MBE as a new Ambassador for Get Active Sports!

Commenting on his role as an Ambassador for Get Active Sports Darren Campbell says: “I have been fortunate to enjoy success on the biggest stage of all but my love of sport began at grass roots level and my own experiences as a Primary School child.

The power of school sport changed my life so I know first hand how much of a positive impact sport can have on young children, whether that be pushing them on towards becoming an Olympic Champion, encouraging them to be the very best that they can be in life, or just keeping them fit and healthy. My motivation since retiring as an athlete has been to try and inspire people of all ages to embrace the power of sport and fitness. I am delighted to be an Ambassador for Get Active Sports and look forward to empowering the lives of many young people.”

Darren Campbell is one of Britain’s most successful and well known male sprinters. He represented Great Britain in the 100m and 200m, as well as the 4x100m relay.