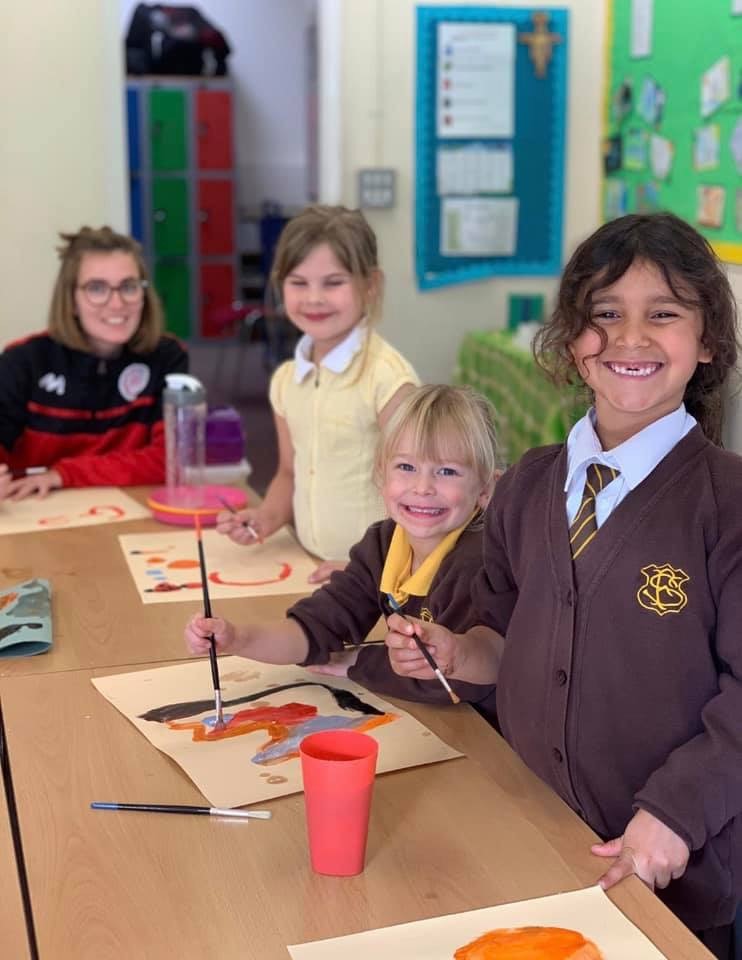 Have you seen this recent article in the Independent?

Almost a fifth of parents have been forced into quitting their jobs due to the extortionate cost of childcare in the UK, new research has found.

‘We are limiting the potential of women and I find that scary. We hear stories of women who are doctors and teachers who are struggling,’ says campaigner.

The study, conducted found the costly price of childcare causes financial anxiety in 84%  of households. Some 62 per cent said they have been pushed into working fewer hours due to the cost of childcare.

Researchers say it is predominantly women who bear the burden of childcare charges and this exacerbates the gender pay gap and “motherhood penalty”. The study, which surveyed around 1,800 parents, comes after the Organisation for Economic Co-Operation and Development (OECD), found the UK has one of the most expensive childcare systems worldwide.

If you are affected by the rising cost of Childcare, why not take a look at our Childcare provisions and prices and see if we can help lower the cost of your Childcare. We currently have Before and After School clubs across; Berkshire, Buckinghamshire, Oxfordshire,  Middlesex and Northamptonshire.